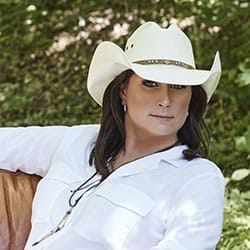 Inducted into the Canadian Country Music Hall of Fame in 2018.

5-time CCMA Female Artist of the Year, Clark has definitely made her mark on country music. Beginning her career in Medicine Hat, this eight-time CCMA Award Fans’ Choice Award-winner released her debut album in 1995. Since then Clark has sold more than five million albums worldwide with hit records such as the self-titled TERRI CLARK, FEARLESS, HOW I FEEL and JUST THE SAME. The success of these records has earned Clark Gold, Platinum, Double Platinum and Triple Platinum status, leading her to become the first female Canadian member of the Grand Ole Opry.

Earning both ACM and CMA Award nominations (National On-Air Personality of the Year / National Broadcast personality of the Year) for her Westwood One radio show, Country Gold with Terri Clark, Clark has established herself as an all-around entertainer in the world of country music. Her tenacity has allowed her to become one of Canada’s most celebrated voices, laying the groundwork for her inevitable receipt of Canada’s most prestigious country honour. 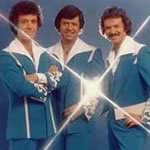 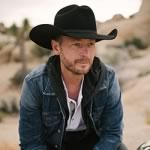