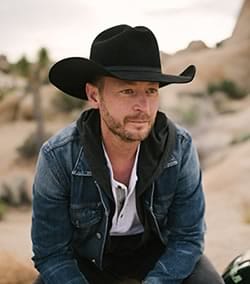 His 11 career albums have spawned hit singles and multiple awards, as well as Gold, Platinum and multi-Platinum certifications. In 2015, the Canadian Independent Music Association celebrated Paul reaching Road Gold Status as a top headliner and major box office draw in Canada, and his most recent EP Frontier was nominated for Country Album of the Year at the 2016 JUNO Awards. The hit single “I’m An Open Road” from that collection was recently certified Gold.

In addition to his musical achievements, Brandt is also the recipient of the Queen’s Diamond Jubilee Medal, and numerous other national and regional humanitarian honours. He currently serves as Mount Royal University’s “Storyteller in Residence” at the Bissett School of Business, where he works with students to create business and social enterprise projects. 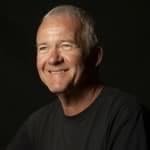