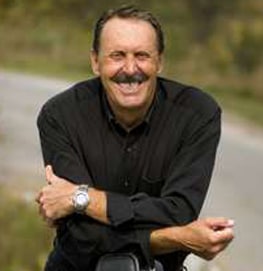 Wayne Rostad was inducted into the Canadian Country Music Hall of Fame in 2010.

Born October, 1947 in the nation’s capital, Wayne Victor Rostad had BIG musical dreams on his mind. At 16, he moved from the classroom to the workforce and tried his hand at multiple jobs before beginning his career in show business at the age of 20 as a DJ at CJET in Smith Falls, Ontario. Stops at CKWS-TV in Kingston, CKBY radio in Ottawa and CJCN radio in Grand Falls, Newfoundland followed.

In 1970, Wayne hit the road in his dad’s borrowed 1964 white Cadillac as the front man for The Honey West Show. His writing and recording talents have earned him several Juno nominations; from his first charted single, ‘November Rain’ in 1972, to his wildly popular, ‘Christmas in the Valley’ albums, Wayne Rostad is an all-Canadian entertainer. Rostad established his own Stag Creek Records label in 1979, releasing his acclaimed, ‘Writer of Songs’ album, plus several follow-up collections. In 1979, he also established the long-running, Wayne Rostad Gatineau Clog event, which for many years was the top outdoor country music festival in Eastern Canada. At the time, Rostad’s Country Showplace was also a popular live entertainment venue in the nation’s capital.

In the 1980s, the CBC recruited Wayne to tell Canada’s stories as host of “On The Road Again”.  The unique show with the unique host ran for 20 years. In 1996, Wayne wrote about life on the road in his book, ‘On the Road Again with Wayne Rostad’ and it quickly became a Canadian best seller.

Wayne Rostad is truly a man of the people who takes his civic duty seriously and in 2004, Wayne was awarded the Order of Canada for his strong commitment to communities across the country.  He has been inducted into the Ottawa Valley Country Music Hall of Fame and is one of the longest serving Honourary Colonels in the Canadian Armed Forces. 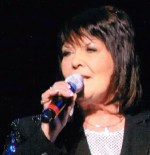 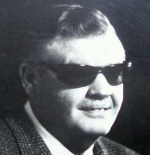