Blind since birth, Fred McKenna’s parents gifted him with his first guitar at age 12. A neighbourhood girl taught him to play in the unconventional Hawaiian fashion, with the guitar across his lap, chording with three fingers. Fred learned to play the mandolin, banjo and fiddle this way as well, and studied piano for two years at the Halifax School for the Blind.

The multi-talented singer/songwriter played at local concerts and dances during his teens and later won a talent contest and spot on WWVA radio’s Jamboree. His acclaimed performance on the show attracted the attention of Don Messer of the wildly popular CBC TV hit “Don Messer’s Jubilee”. In the late 1950s, McKenna was invited on the show several times and was so warmly received that he became a permanent part of the show’s summer replacement, “Singalong Jubilee” in 1961.

As a recording artist, Fred McKenna released albums on the Rodeo, Arc and RCA lables. In addition to his own recordings and songwriting credits, McKenna is renowned for producing albums for many Canadian artists including popular collections by Harry Hibbs, Stevedore Steve and Chris Scott. His most notable production however, is a 1972 Stompin’ Tom Connors album, which features ‘The Hockey Song’, a tune that is now heard in most every hockey arena in North America.

McKenna was still working on the show when he passed away at his home in Toronto on November 18, 1977 at the age of 43. 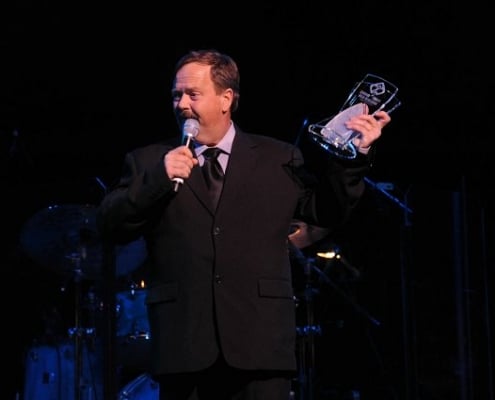 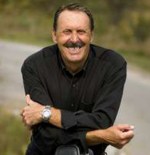