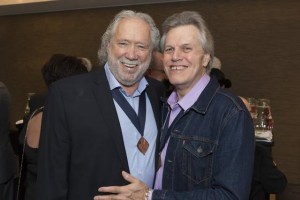 Inducted into the Canadian Country Music Hall of Fame in 2004.

Inducted into the Canadian Country Music Hall of Fame in 2004

The Good Brothers have gained a worldwide audience over the course of their accomplished career. In the late 60s, twins Bruce and Brian Good formed a folk group with Marty Steiger and Bruce’s soon to be wife, Margaret Queen known as The Kinfolk, performing at folk clubs and coffeehouses.

In 1970, Bruce and Brian met James Ackroyd and formed the band, James and The Good Brothers. Their first show was at Maple Leaf Gardens with Grand Funk Railroad. They then toured on the now famous, Festival Express with such bands as The Grateful Dead, Janis Joplin, Ian and Sylvia and The Band. With a little help from friends, The Grateful Dead and Jefferson Airplane, they recorded their first album on Columbia records.

In 1973, James choose to remain in the U.S. while the brothers returned home to Canada, recruiting younger brother Larry. This would be the beginning of a wonderful musical trip as The Good Brothers.

The brothers’ first gig was at the legendary Toronto club The Riverboat, on May 14, 1974. They played simple music, straight from the heart that encompassed country, bluegrass, folk and the occasional taste from their rock and roll songbook. Fiddle tunes flowed as did original and cover songs, highlighted by Larry’s banjo breaks, Bruce’s award winning autoharp styles, their unique sibling harmonies and on-stage energy was captured best in their hit recordings of, ‘Fox On The Run’, ‘Brown Eyed Girl’ and ‘Summertime’. 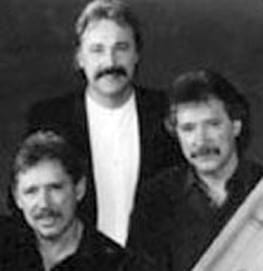 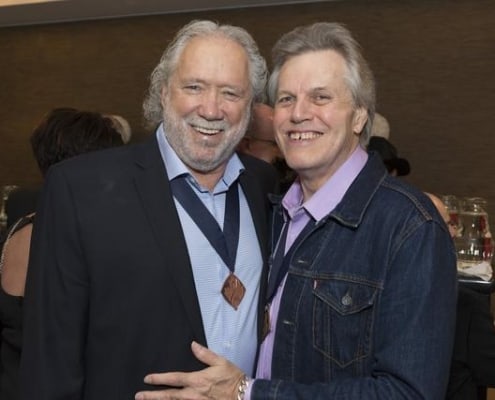 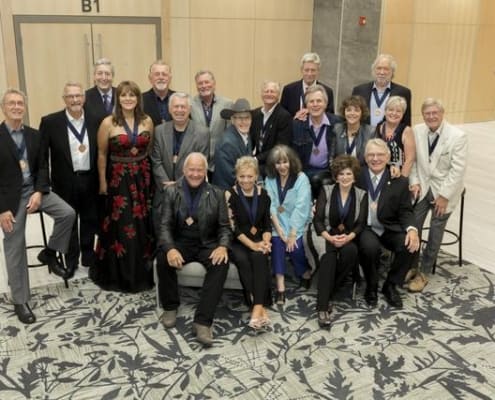 The Wilkinsons
Scroll to top