Tippe has released seven albums on Moon Tan Music, including a greatest hits collection in 2000. He has won more than 25 awards from the British Columbia Country Music Association, including three consecutive Entertainer of the Year wins.

Tippe has toured across the United States, the United Kingdom and Australia, and opened for artists such as Tracy Byrd, Terri Clark, Mark Chesnutt and Sawyer Brown.

“Get Hot or Go Home”, produced another five Top 20 singles, including Tippe’s highest charting single, “The Craziest Thing.” Tippe was named Male Vocalist of the Year by the BCCMA in 1996, his first of eight consecutive wins in the category.

After releasing the album “Singin’ a Different Tune” Tippe Took a break from recording. During his time off, he was asked by Mattel to write, produce and  perform a song for the 35th anniversary of Hot Wheels.

On November 9, 2014, Rick Tippe was inducted into the BC Country Music Association, Hall Of Fame. 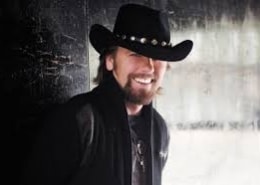 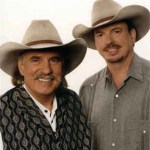