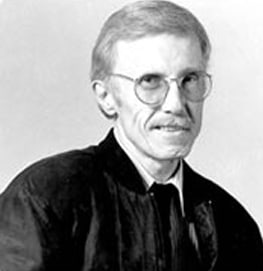 Inducted into the Canadian Country Music Hall of Fame in 1995.

Inducted into the Canadian Country Music Hall of Fame in 1995

Gene MacLellan once said, “I try to make some sort of statement in (my) songs. I like to write songs with positive messages, songs about love. I feel that I have been given a gift, and that I should use it.”

Born in Val d’Or, Quebec, raised in Toronto, and eventually moving on to the Maritimes to pursue his music, MacLellan first appeared on television on “The Don Messer Show” and was briefly a regular on CBC Halifax’s “Singalong Jubilee”, where he met Anne Murray and producer Brian Ahern.

MacLellan wrote two of the best known songs in Canadian country music, ‘Snowbird’ and ‘Put Your Hand in the Hand’, both of which touched on MacLellan’s love of nature and love of God and contributed to some of the world’s most unforgettable melodies and messages.

MacLellan won a Juno Award in 1970 for ‘Composer of the Year’, and received PRO Canada’s ‘William Harold Moon Award’ in 1987 for International Achievement.

Known as a quiet, modest and shy man, MacLellan wrote songs recorded by Anne Murray, Elvis Presley, The Oakridge Boys and Bing Crosby. He avoided the spotlight for more intimate settings, performing instead at churches, penitentiaries and retirement homes. He has performed on gospel broadcasts, as well as provided counseling to prison inmates.

Four singles from his 1970 debut album for Capitol Records became Top 20 hits in Canada for MacLellan. 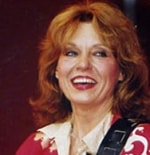 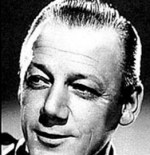