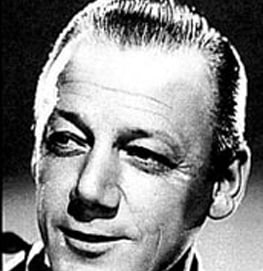 One of the most prolific writers of traditional “western” country music, Bob Nolan was born in Winnipeg, MB and raised in New Brunswick before moving to California early on in his career. Together with Roy Rogers, he formed, Pioneer Trio, which later became the world renowned group, Sons of the Pioneers. When Rogers left the group in 1938, Nolan took over as the group’s leader. The group had its own national radio show, “Lucky U Ranch” and also made appearances on CBC television. By the time Nolan left the group in 1950, it had established itself as a group with a unique sound, characterized by unique harmonies and lazy, charming, memorable songs as well as with recognition on the Hollywood Walk of Fame.

Nolan recorded his first solo album in 1953 and is said to have written more than 1,200 songs. Nolan’s classic songs such as, ‘Tumbling Tumbleweeds’, ‘Cool Water’ and ‘Love Song of the Waterfall’ have become Canadian country classics, songs that have stood the test of time and were recorded by countless country and western and pop/country artists through the years. 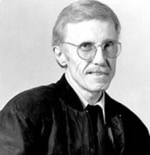 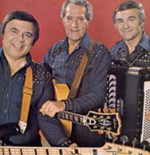 The Rhythm Pals
Scroll to top