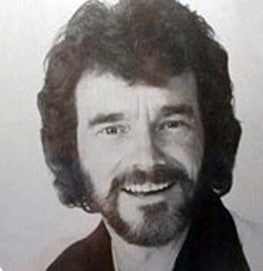 Inducted into the Canadian Country Music Hall of Fame in 1999.

Inducted into the Canadian Country Music Hall of Fame in 1999

Born Ronald Lawrence Victor, Ronnie Prophet is a second cousin of Orval Prophet, another Canadian Country Music Hall of Fame Inductee. He was raised in Quebec, but made his debut in Ottawa on CFRA’s country music show, “The Happy Wanderers”, followed by appearances at several Montreal nightclubs until 1964. Prophet subsequently moved to Nashville, where he owned and operated, Ronnie Prophet’s Carousel Club, a popular destination for Canadian fans and Nashville entertainers.

Prophet received Juno Awards in 1978 and 1979 for ‘Country Male Vocalist of the Year’, Big Country Awards in 1976 and 1980 for ‘Outstanding Male Performance’ and the CCMA Award for ‘Entertainer of the Year’ in 1984. He has recorded more than 25 albums and charted 5 singles during the 1970s on the Billboard Country charts. Ronnie has hosted several nationally aired TV shows including, “The Ronnie Prophet Show”, and “Grand Ole Country” on CTV, “Rocky Mountain Inn” and “Ronnie ‘N The Browns”.

Prophet is known for his one-man shows, which combine song, comedy, impersonations and his considerable skill as a guitarist. During the 1990s, Ronnie and his wife Glory-Anne (Carierre) hosted their own club show in Branson, Missouri. 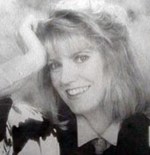 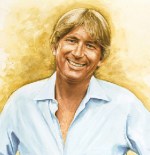