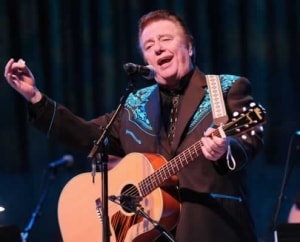 Hailing from St. Vital, Manitoba, Ray St. Germain hit the road at 18 to wow crowds right across Canada. Ray’s dynamic stage presence and vocal prowess soon earned him the nickname, “Winnipeg’s Elvis”. The vocal comparison to the King are clearly evident on his introductory radio release, ‘She’s A Square’.

Ray St. Germain may have been the original King of all media. Not only an award winning recording artist and producer, Ray also logged an incredible 500 appearances on television, mostly due to his role as host of the long running series, “Big Sky Country”. Later in his career, Ray made his foray into radio as a host and program manager and authored his autobiography with the eye and ear grabbing title, ‘I Wanted to be Elvis, so What Was I Doing in Moose Jaw?’.

Ray St. Germain’s storied career has taken him across Canada and around the world to Germany, Israel and Cyprus. He continues to perform at least two shows a month, complete with legendary impressions of Willie Nelson, Ray Charles and of course Elvis! Never turning his back on his Metis Heritage, Ray continues to inspire and educate wherever he travels and speaks to schoolchildren whenever he can. 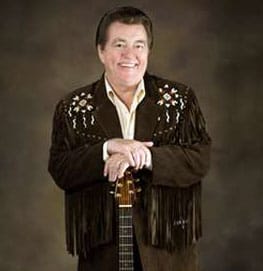 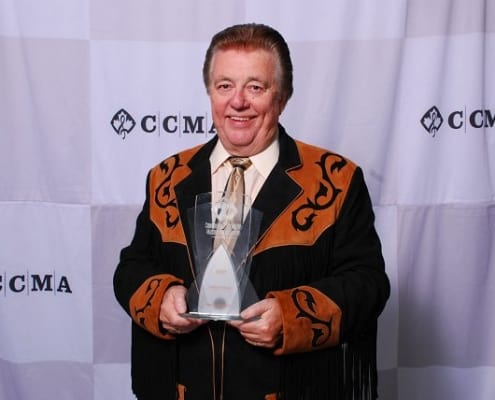