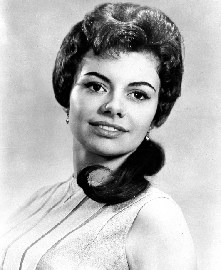 Inducted into the Canadian Country Music Hall of Fame in 2015.

Recognized as one of the first Canadian country female artists to achieve national recognition with awards and TV exposure, Dianne Leigh first performed as a featured vocalist in the Toronto pop band, The Sapphires. By the early 1960s she was a featured vocalist in the ‘western group’ Sons of the Saddle, worked the Toronto club scene as a solo act and toured briefly playing drums in Patsy Cline’s road band.

In 1963, Dianne recorded her first solo session in Nashville, attracting chart action on Canadian radio. A few years later she released her first album, Shadows of your Heart with Capitol Records; the title track, written by Ray Griff, became her first #1 hit on RPM Charts.

Over the years, Dianne has recorded for Capital, Quality, Birchmount, Chart, Condor and Marathon labels and has 16 charted singles (RPM Country Charts with six (6) Top 10 hits and three (3) #1 hits). In 1994, music trade publication, RPM considered her the ninth top Canadian country artist of the past 30 years based on her standings in the publication’s charts.

Dianne has been a featured vocalist on Carl Smith’s Country Music Hall TV series, one of the first country music shows aired on CTV, co-hosted The Harry Hibbs Show and was a frequent special guest on TV shows such as Country Time out of Halifax, The Tommy Hunter Show, The Caribou Club, The Ronnie Prophet Show as well as the Wheeling West Virginia (WWVA) Jamboree. She has also performed at the famed Grand Ole Opry and a stint in Las Vegas.

In February 1970, the first RPM Gold Leaf Awards (later the Juno Awards) were presented at a ceremony in Toronto where Dianne was the first ever recipient, receiving the award for Canada’s Top Female Country Singer. Dianne had won this prestigious honour four (4) years in a row leading up to 1970. 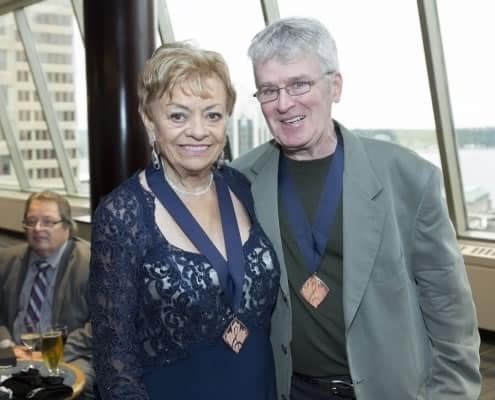 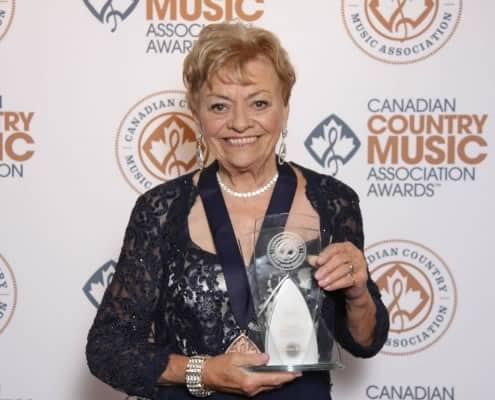 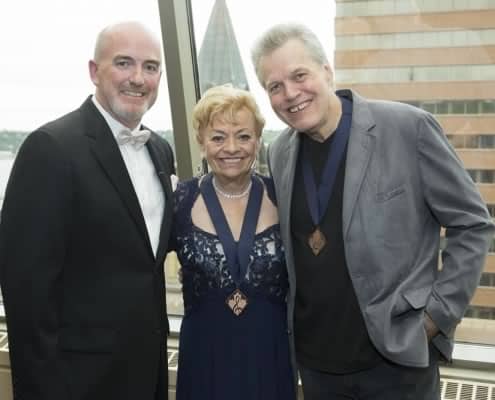 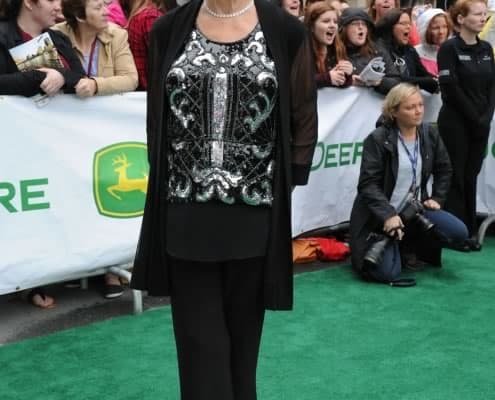 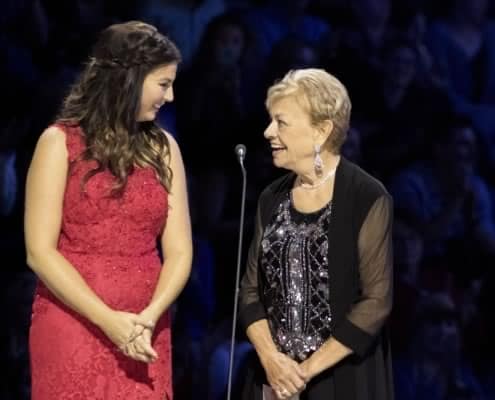 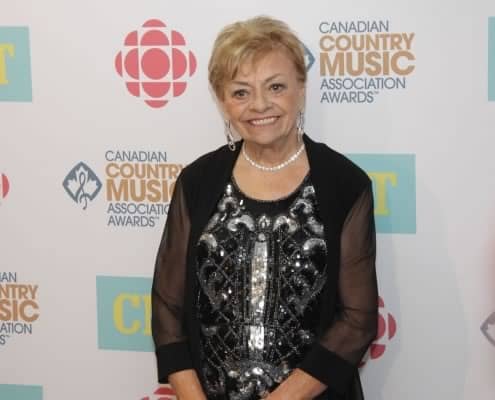