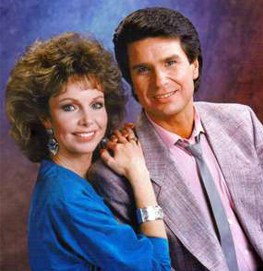 It was 1969, Donna Ramsay, the daughter of legendary Sault Ste. Marie, Ontario radio broadcaster, Don Ramsay, had just finished recording her debut album for Capitol Records produced by Gary Buck. His next recording project was for LeRoy Anderson.

Gary and his wife invited both Donna and LeRoy over to their home in Kitchener and the sparks soon flew between the two new friends. Individually, both artists had chart hits. Donna with, ‘Bittersweet’ and ‘Cool Green Waters’ and LeRoy with a string of five chart singles in the early 70s, including his signature release, ‘Balzac Boogie’.

Donna and LeRoy walked down the aisle in 1972 and in 1974 decided it was time to become a duo professionally too.  A move to Toronto ensued with the two building a career in the hotels and coffee lounges of big city.

After a late night summer club gig, Donna had a lot on her mind including packing the duo for a three week working trip to New Zealand.  After an unexpected phone call in the summer of 1975, Donna and LeRoy agreed to be a part of the new, “Tommy Hunter Show” on CBC television. The duo remained as “regulars” on the show for the following decade.

Following the demise of the “Tommy Hunter Show”, Donna & LeRoy relocated to Nashville where they pursued a duo recording career, releasing their highly-acclaimed, ‘Livin’ On Love’ album on Boot Records, followed by a series of nationally charted duet and solo singles released on the Bookshop and Carinal labels.

Today, LeRoy continues to be active as a songwriter with his song recorded by Nashville and Canadian artists. 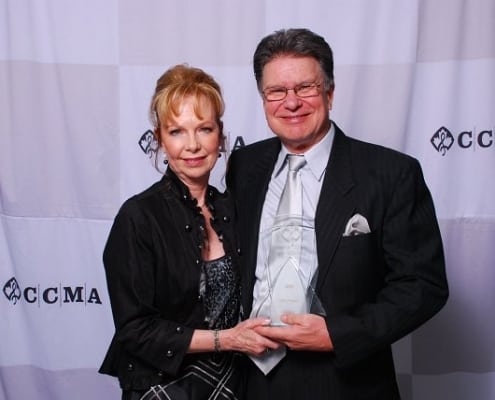 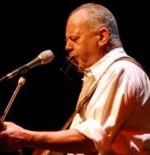