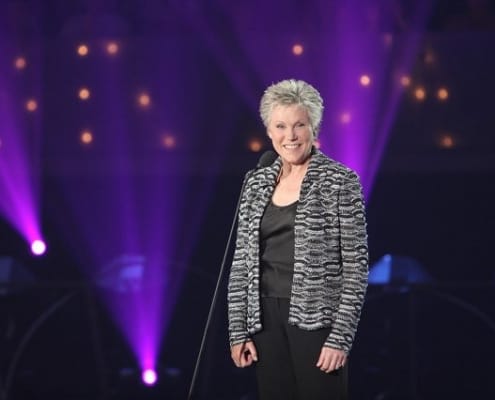 Inducted into the Canadian Country Music Hall of Fame in 2002.

Inducted into the Canadian Country Music Hall of Fame in 2002

Anne Murray made her first solo recording in 1968, and a year later scored a huge hit with Gene MacLellan’s, ‘Snowbird’, which sold more than one million copies, making Murray the first Canadian woman to achieve a gold record in the USA. In 1970, Murray broke into the US when she joined singer-guitarist Glen Campbell on his TV show.

In 1975, Murray entered a brief period of career inactivity when she married Bill Langstroth and had her first child. She returned in 1978 with a recording of, ‘Walk Right Back’.

Foreshadowing the careers of Canadian women like k.d. lang and Shania Twain, Anne Murray was the first woman to span both the pop and country charts with singles such as, ‘Could I Have This Dance?’, ‘A Little Good News’ and ‘Now and Forever’. In the mid-90s, Murray released her, ‘Croonin’ and ‘Anne Murray’ albums which brought her away from the predominantly country-flavoured albums she was recognized for in the past and launched her into the contemporary pop charts, featuring duets with Aaron Neville and Bryan Adams. In 2005, her album of standards, ‘I’ll Be Seeing You’, helped re-establish her as one of the leading female voices in contemporary music.

Murray has had 11 number one hits on the country charts, 25 of her albums have sold more than 500,000 albums in the USA. As of 2005, her worldwide sales amounted to over 50 million units, including 5.9 million in Canada. In addition to her solo hits, Anne has enjoyed major duet chart hits with Glen Campbell, Dave Loggins and Kenny Rogers.

Murray received her first Grammy Award in 1974 for ‘Best Female Country Vocal Performance’ and has since won three other Grammy Awards, three American Music Awards, three CCMA Awards and 31 Juno Awards. In 1980, Murray received a star on the Hollywood Walk of Fame and in 1998 was in the inaugural group on Canada’s Walk of Fame. Murray was inducted into the Juno Hall of Fame, and in 2001 was awarded with the ECMA Special Achievement Award. She was awarded the rank of Companion of Canada in 1984. 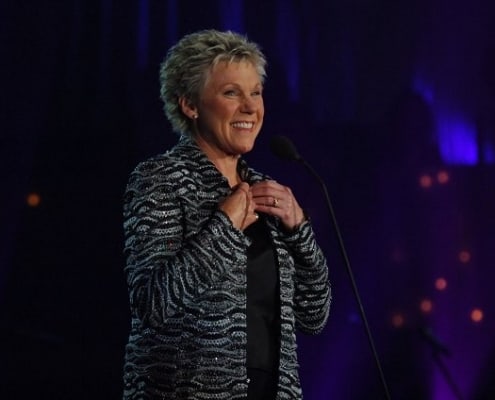 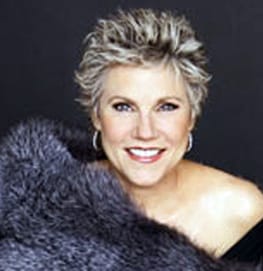 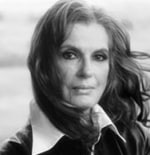 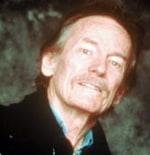