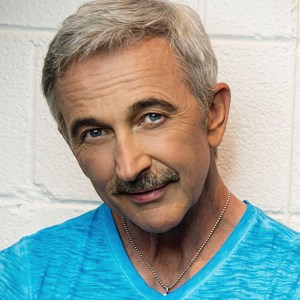 Aaron Dupree Tippin is an American country music artist. Born in Pensacola, Florida, in 1958 he grew up mostly on a family farm in Travelers Rest, South Carolina.

He moved to Nashville in 1986 and landed a job as a staff songwriter at the legendary Acuff-Rose firm, where his songs were recorded by the likes of Mark Collie, David Ball, Charley Pride and many others. In 1990, his demo tape landed him a contract with RCA.

Aaron recalls his first time on the Opry stage. “What I remember about my debut at the Opry was that I was so in awe of standing where the greats had stood, in that circle, that I forgot the words of ‘You’ve Got To Stand for Something’ and sang the first verse twice!

In addition to one platinum, five gold records, 17 albums, 38 charted singles, and 21 music videos he’s also appeared on the soundtracks of such films as The Beverly Hillbillies (1993) and Fire Down Below (1997). As a songwriter, he’s had cuts by Garth Brooks, Charley Pride, and Kenny Chesney.

Aside from his successful country music career, Aaron is a licensed commercial pilot as well as an avid hunter and outdoorsman.
When he’s not performing, you’ll find him at his 500-acre farm in middle Tennessee. It’s also the home base for his hangar (complete with four working aircrafts), runway, recording studio and winery. 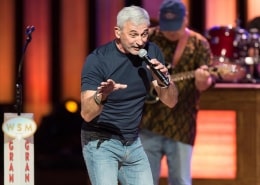 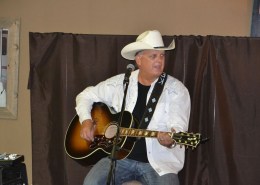 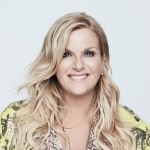